Precision Aero Products is very pleased to announce our partnership with Robin Trumpp to import his new KARAT Bipe design down under. The design has a heritage dating back to the early 90’s however this is the first time the model has been in the biplane format.

The model is very pleasing to the eye and flys very well. The weight comes in at 4.8Kg with 5100mAh Hacker batteries!

The model features full Composite construction and is supplied in base white gloss finish. From there the builder is free to paint or trim the model as desired. It’s manufactured in China by a very famous manufacturer. The moulds are Aluminium which is about as good as it gets for accuracy and consistency.

Some eye candy for your pleasure:

The models are shipped packed in a sturdy plywood crate. At this stage two models to a crate.

This Gallery shows the KARAT construction. Robin had the misfortune of loosing hi first KARAT. He subsequently directed the model to inspect the quality. As you can see, the layup is first class!

The KARAT uses conventional CA type hinges. The slots have already been cut for you.

There are a number of options for finish. Some may see this as an extra job for the builder to do but I think it actually presents the opportunity for a custom personalised scheme. Robin finished his model in paint. The paint system used was House of Kolor.

History of the KARAT design

1992-2003
In the early 90´s in a small hobby shop owned by Karl Däuber in Enslingen, the first RC-1 kits designed by Ewald Trumpp were produced. The model was called the KARAT 60 (1800mm wingspan). Every kit was produced by Karl(who was Ewald’s uncle) individually as per the customer’s request. Karl was very flexible with the offered configurations: Fixed landing gear or retracts, 2-legs or 3-legs, raw kit or painted. The model became very popular because Karl accommodated every customer’s wish. Due to the KARAT 60's huge success, Ewald Trumpp and Karl Däuber developed two additional sizes: KARAT 40 (1400 mm) and KARAT 20 (1200mm wingspan).

The KARAT was first popular at the local club of Untermünkheim. Then, because of its good design, it bacame popular in neighbouring clubs, and later all of Germany, then across Europe.
Then the F3A rules changed. Larger glow engines were allowed, which also meant the planes needed to “grow up“.
From that time until today, the rules of 2x2m and max weight of 5kg were set. As a result, the KARAT grew up as well. During the winter, my father and his uncle sat together and designed the new KARAT 2000, so named because of the almost 2m wingspan. By this time, it had become the best selling airplane by Ewald Trumpp. Worldwide sales were several hundred kits. They were even sold in the USA! Without Facebook and the internet, this was quite a remarkable achievement.

After KARAT, followed the models Turmalin, Zirkon and Spinell (all named after gemstones).
Spinell was probably the most mature and neutral of my father’s designs, with which he won his first, and only, German Championship in 2003.
Unfortunately this plane never made it into the hands of customers, because after Karl Däuber passed away in 2002, production was stopped.

2015-2017
At the end of 2015, the first sketches for a new biplane design were started on my iPad.
I didn´t want to reinvent the bipe, that’s why I followed the common design with the canopy behind the top wing because I liked it most. Cooling for the Motor, ESC and battery were very important aspects of the design. This is the reason for the large air intake at the front below the motor, and the even larger air outlets on the side of the fuselage between the wings, done in the style of a Porsche motor vehicles. Because I am a very big fan of the elegant lines à la Porsche, my design should have a very clean and elegant lines as well.

After finishing the plane, we needed a name. The air outlets were based on a special Porsche car, In my opinion the most beautiful car design in the present day. I thought about naming the plane as one of the Porsches or something very similar. But then THE idea came to me!
I decided I wanted to pay tribute to the success and popularity of my father’s earlier design, and hence the model was given the name KARAT biplane

Together with my team we created in 2 years with many tests and changes our “dream biplane” and finished it in time for the 2017 F3A World Championships in Argentina.

Here you'll find some short cut links to information for your Allure build or products we sell. 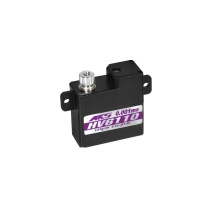 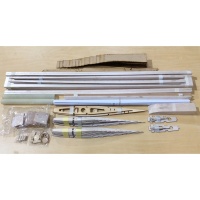 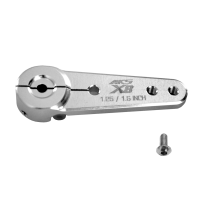 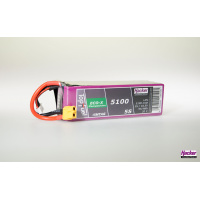 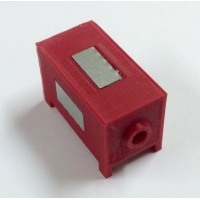 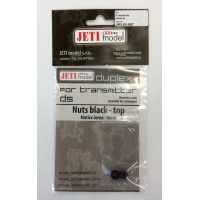 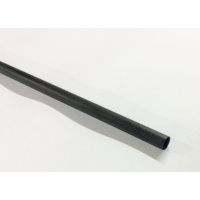 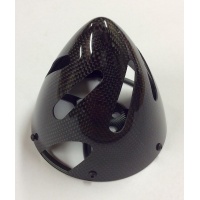 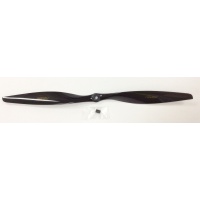 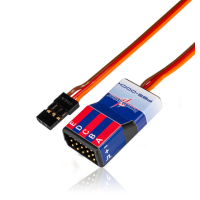 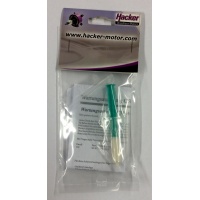 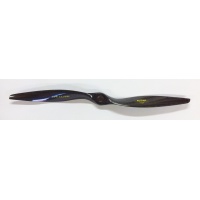 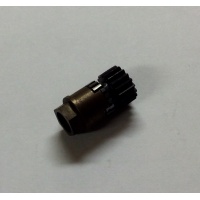 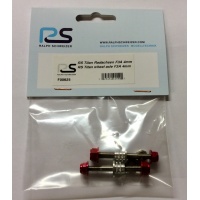 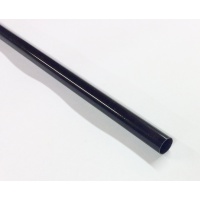 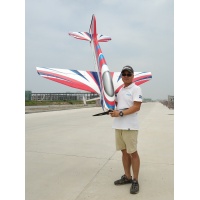 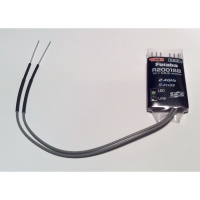 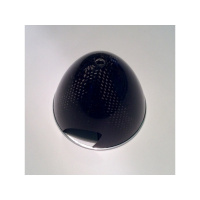